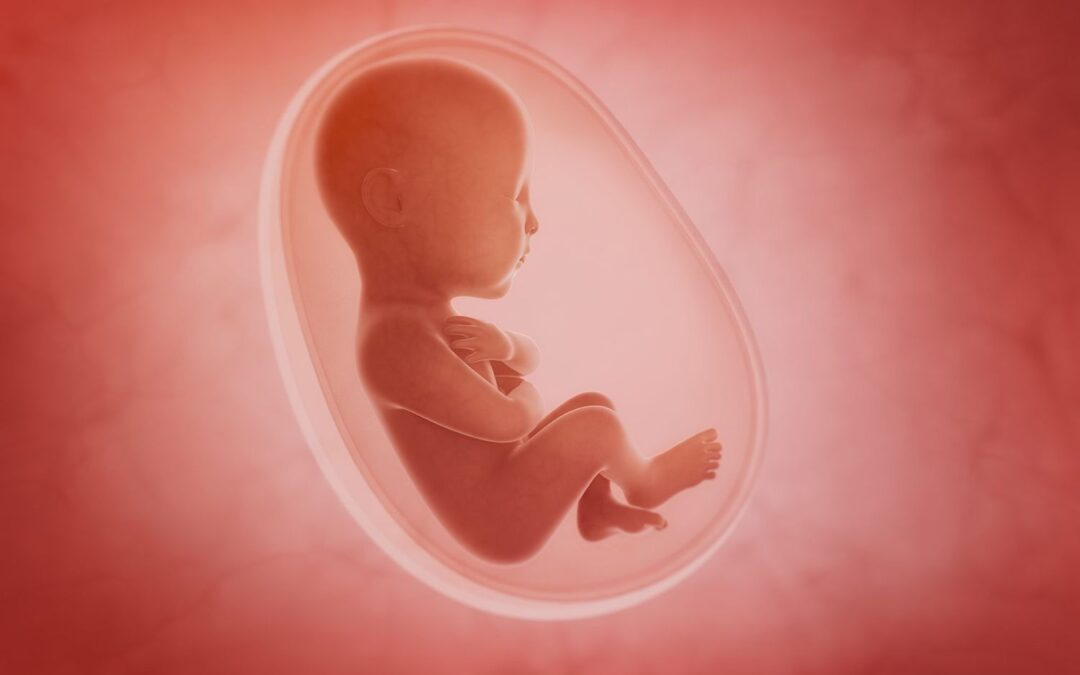 There is a reason God gave women the ability to bring a child to the world!!  Whether you welcomed your baby into the world in your bathtub at home or you waited nervously for your precious bundle to be lifted over the surgical drape after a C-section, you are just as courageous and inspiring to us!

But with nearly one-third of babies in the U.S. now being born via cesarean – more than twice the rate recommended by the World Health Organization (WHO) – major medical organizations are working hard to reduce the rate of preventable C-sections. While there are certainly cases in which a cesarean is necessary for the safety of the mother or the child such as prolonged labor, abnormal fetal heart rate and problems with the placenta, there are many more cases in which this major surgery could be avoided.

If you have a low-risk pregnancy, your baby is in the head-down position and you’re at least 37 weeks pregnant, the American College of Obstetricians and Gynecologists (ACOG) recommends attempting a vaginal birth. Even women who have had a previous cesarean and those who are expecting twins are encouraged to try to deliver vaginally if the conditions are right and their support team gives them the green light.

However your baby is born, we applaud you! But knowing the benefits and risks of each type of delivery can help you make the best decision for yourself, your baby, and your family. And as soon as that little nugget is here, we would be happy to check their spine.. because as the twig is bent so grows the TREE.