We Use Digital X-ray Technology at Family First!

Digital X-rays are considered one of the most important recent advancements in X-ray technology, because they have revolutionized the way X-rays can be used. Traditional X-ray technology uses radiographic film, which is similar to photographic film and must be developed in a darkroom.

Here at Family First Chiropractic in Dripping Springs, our chiropractor Dr. Tracy relies on the ease and convenience of digital X-ray technology. Digital cameras make it easy to take as many photos as you require and store, delete, alter or forward those images.

Digital X-ray technology works on the same principle, giving doctors and X-ray technicians the freedom to take multiple X-rays and view the images easily mere minutes later, instead of waiting days for darkroom processing of the images.

Digital X-ray technology makes it easy for Family First Chiropractic to share your X-ray images with other doctors who may be involved in your care. Since the images are stored digitally and not kept on film in a single location, as they are with traditional X-rays, Dr. Tracy can easily forward your X-rays electronically or give them to you on a compact disc to share with other physicians. If Dr. Tracy needs to confer with other physicians regarding the results of your X-rays, digital technology makes this easier than ever. Multiple physicians in locations around the nation or the globe can now look at the same X-ray images, at the same time, easily. 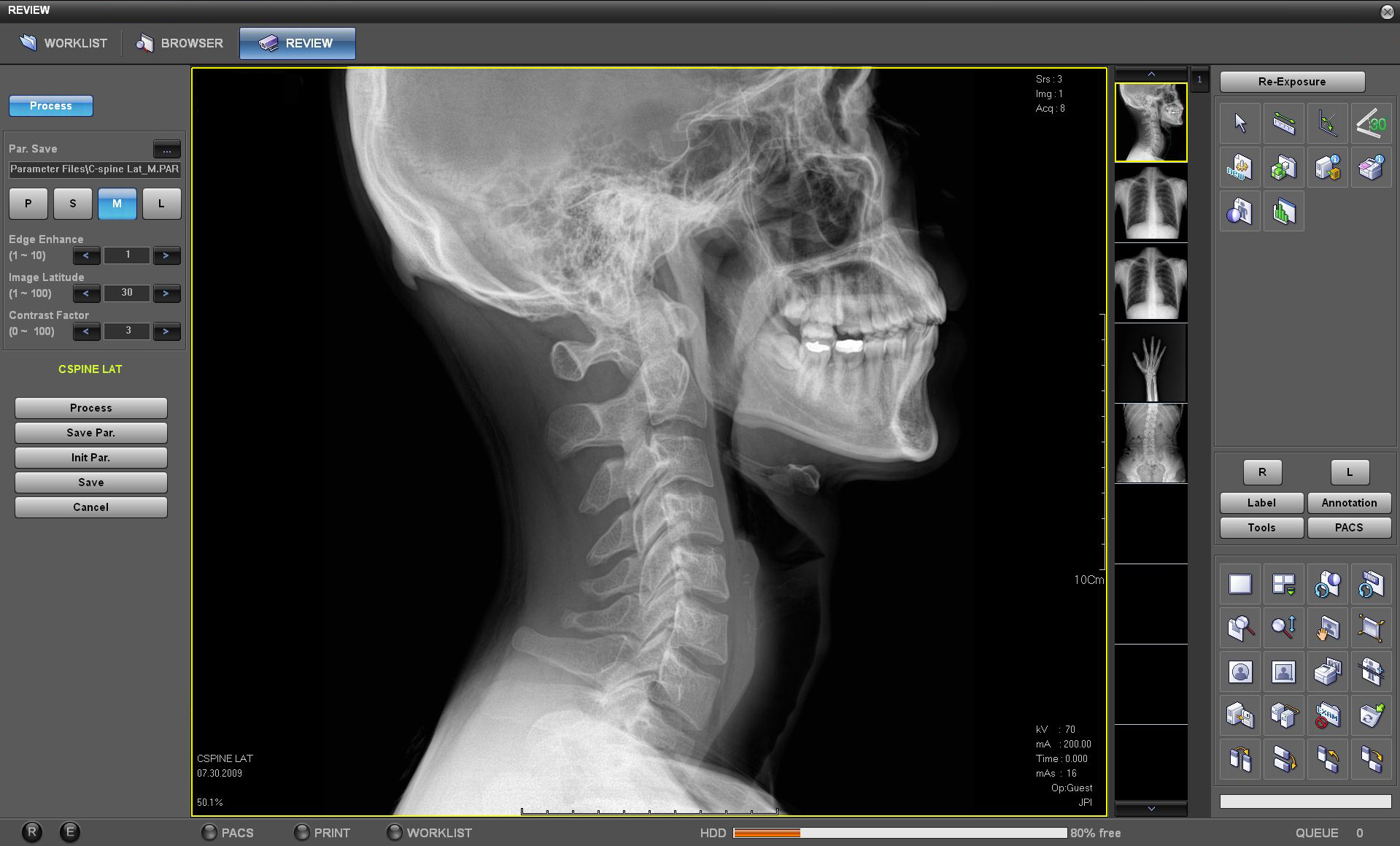